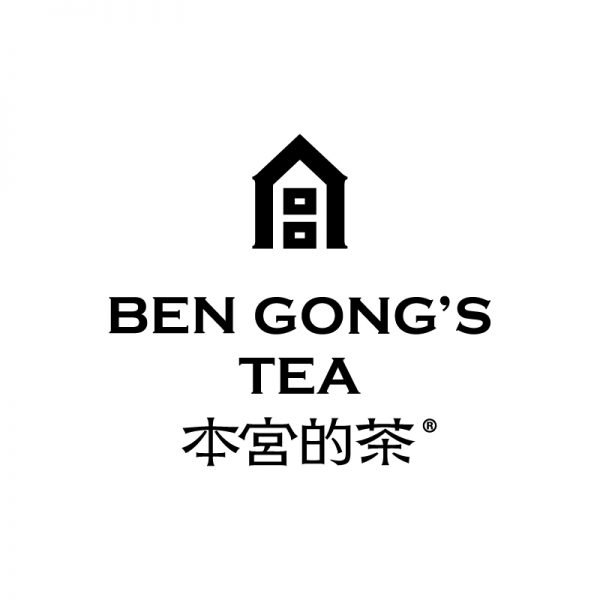 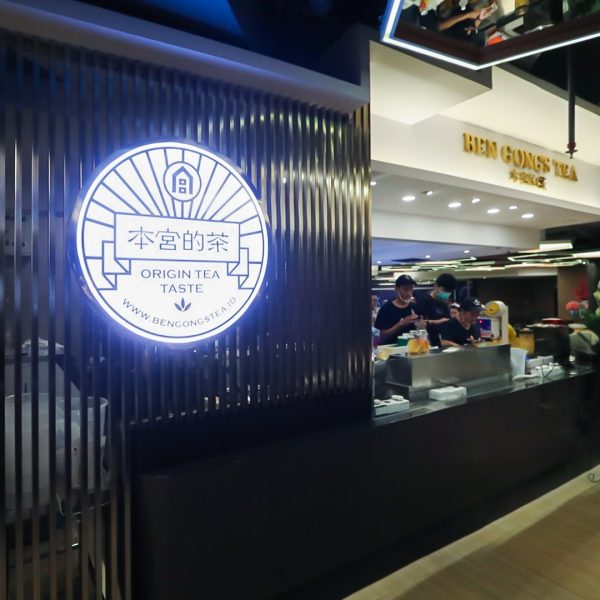 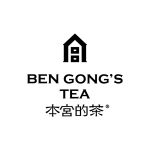 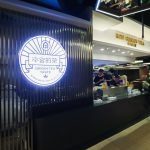 Tea originated in Southwest China during The Shang dynasty, where it was used as a medicinal drink. It was then popularized as a recreational drink during the Chinese Tang dynasty, and tea drinking were later on spread to other East Asian countries. Up until now drinking tea has becoming a trend.