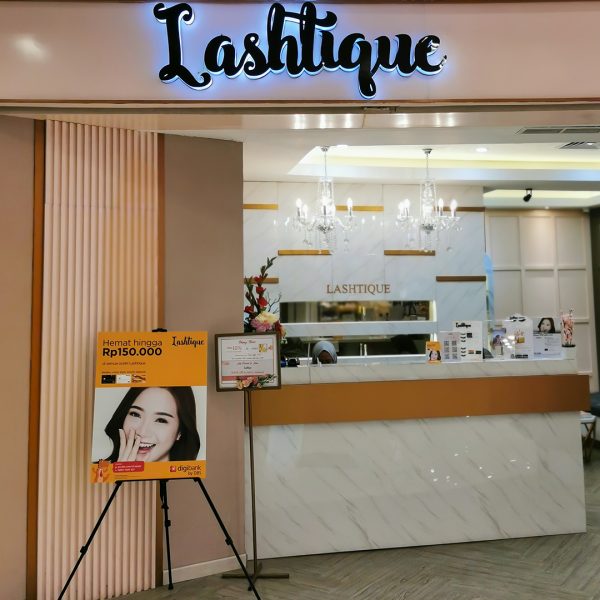 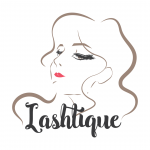 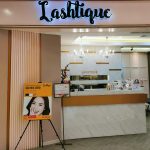 The brand Lashtique’s comes from fusion of the words ‘Lashes’ and‘Boutique’. Lashtique’s conceptualisation was inspired by the words of the late Audrey Hepburn. The founders of Lashtique firmly believes that the gaze of a woman plays an instrumental part in her life, as it is the most primal and intimate anatomy used for communication. Thus, Lashtique was formed in 2015, with the mission of beautifying women’s eyes and their lives. Following Lashtique’s successful launch in July of 2015, high demand from satisfied customers and loyal supporters spurred the business into growing rapidly throughout Indonesia.